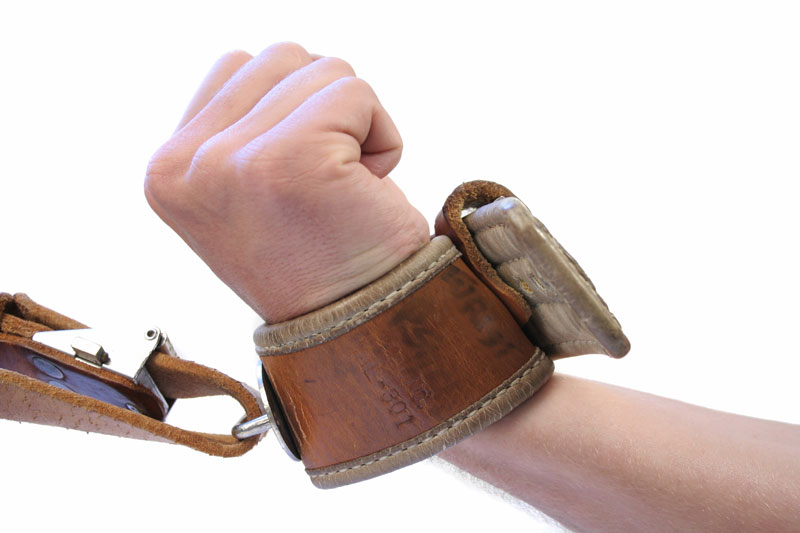 Michael Cannan is a creative director and writer. Born on the Isle of Man, he received a BSc from the University of Derby and is a certified personal trainer from the National Academy of Sports Medicine. A former celebrity fitness trainer he currently lives in San Diego, California.

Get all the latest news and info sent to your inbox.